US Army apologizes for drone strike kills 10 Afghans, including 7 children 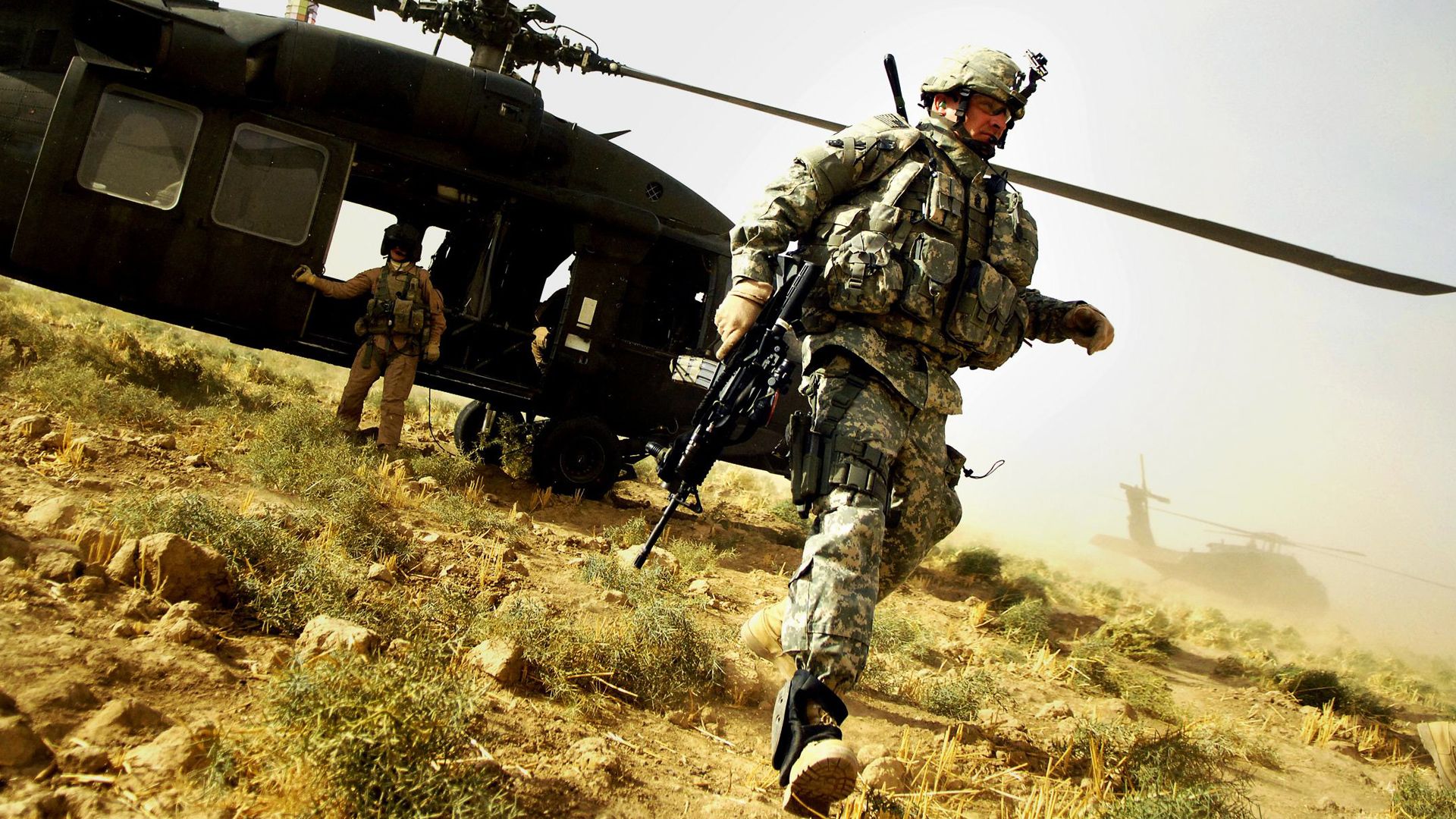 The United States has apologized for the August 29 drone strike in the Afghan capital, Kabul. The United States has said for the first time that the attack killed 10 Afghan civilians, including seven children. Gen. Kenneth McKenzie, head of the U.S. Army’s Central Command, said the drone strike in Kabul was aimed at a suspected ISIS operation because the U.S. intelligence agency had strong information that ISIS was planning an attack on Kabul airport. The US statement came after an investigation into a drone attack in Kabul. US Secretary of Defense Lloyd Austin has expressed his condolences to the families of those killed in the Kabul attack. We apologize and promise that we will learn a lesson from this terrible mistake. While General Kenneth McKenzie said the US government is evaluating how to compensate the families of those who been killed.The US Army intelligence report on the suspected Toyota car was falseDescribing the attack, Mackenzie said US intelligence had identified a location where ISIS militants were preparing for an attack on Kabul airport. The intelligence agency asked the military to keep an eye on the white Toyota car, which was being used by ISIS. The U.S. Army then tracked down the suspect Toyota car for 8 hours and targeted it for its movement, but our intelligence report on the car was incorrect.McKenzie has also defended the decision to launch a drone attack. They say the drone strike was carried out during our airlift operation at Kabul airport in view of the threat of an ISIS attack. We were then fighting more than 60 such threats and no civilians were seen at the scene when the drone strike was dcided. U.S. officials thought the suspect’s white car was loaded with explosives, but the New York Times reported that cans of water were kept in the car.

One thought on “US Army apologizes for drone strike kills 10 Afghans, including 7 children”